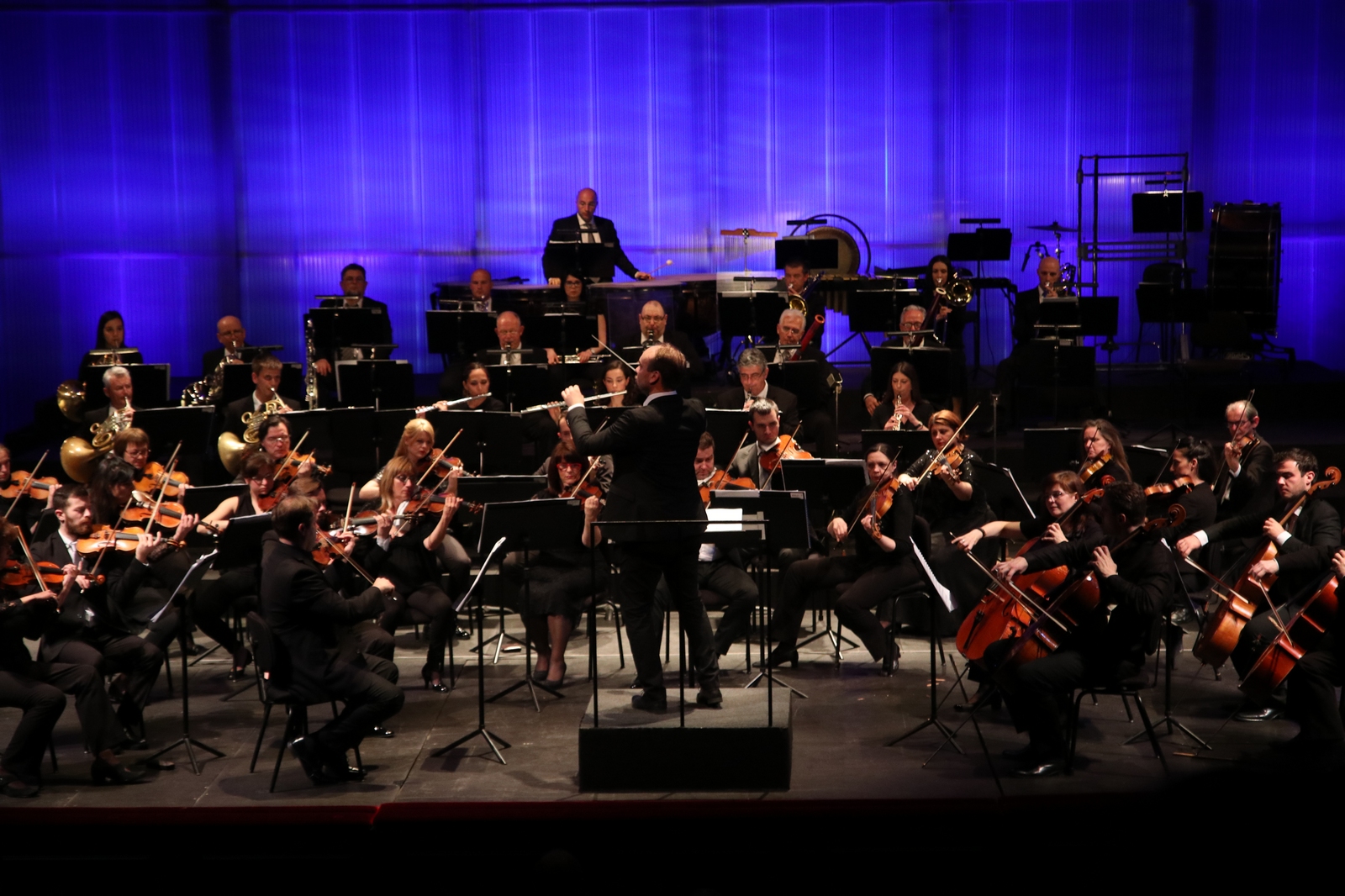 We are continuing with concerts that make part of the Rijeka 2020 – European Capital of Culture programme. Follows an exceptional musical experience, namely, Adams, Beethoven, Shostakovich, the first ECoC concert performed by the Rijeka Symphony Orchestra to take place on Saturday 21st March 2020, beginning at 19:30 hrs, under the baton of Maestro Ville Matvejeff and featuring soloist Goran Filipec, Rijeka distinguished pianist.

The concert that takes us through three musical centuries begins with John Luther Adams (1953), contemporary and increasingly popular American composer. This is a unique opportunity to listen to the Croatian premiere of his composition Become River (2013) at the very beginning of the concert. Adams is a composer whose work is deeply interwoven with the natural world. He spent forty years of his life in Alaska, and devotes his music to all that surrounds him, the air, the snow, mountains, forests and rivers. Adams’ music is markedly complex and layered, yet giving the impression of the real ambient meditation. It is easy and relaxing to listen to, as to the sounds of nature.

The middle part of the concert programme presents the Viennese Classical School and Ludwig van Beethoven (1770-1827). The soloist is Goran Filipec, our Rijeka pianist, performing the Piano Concerto No. 5 in E-flat major next to the Rijeka Symphony Orchestra. To a wider audience, the Concert is popularly known as the Emperor Concerto, though incorrectly so as it was devoted to the Emperor’s brother, Archduke Rudolph. The grandiose melody of optimistic heroism may seem like an improvisation of the pianist.

Symphony No. 12 subtitled The Year of 1917 and dedicated to Vladimir Lenin by Dmitri Shostakovich (1906-1975) has been chosen as the concert culmination. The ingenious composer was a man of his times, thus the ideas of all men being equal could not but inspire him. Shostakovich’s Symphony ends with the victory of unity and collectivity, and so does our concert.

Do not miss this exceptional musical experience! The concert tickets are on sale and although they have almost been sold out, a ticket or two can still be found. Enjoy this musical journey through the history.

THE GENERAL SPONSOR OF THE RIJEKA SYMPHONY ORCHESTRA