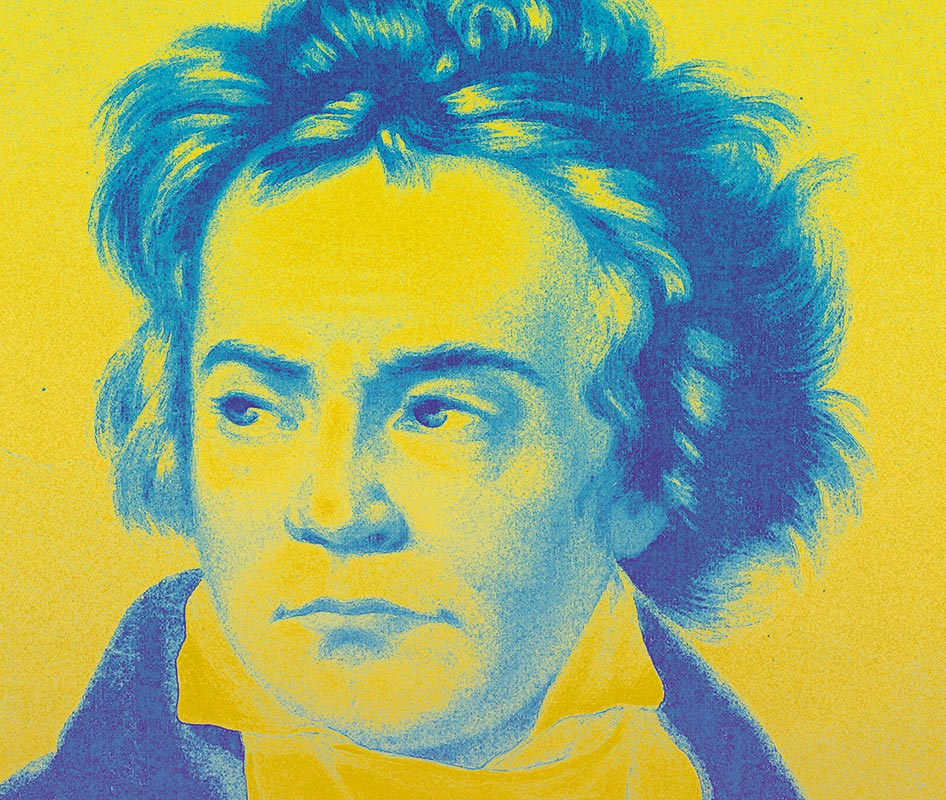 “EMPEROR CONCERTO” TO CELEBRATE THE 250TH ANNIVERSARY OF BEETHOVEN’S BIRTH

The “Emperor Concerto” awaits you on Friday, June 19 at 8 PM, conducted by the expressive maestro Alessandro Cadario. This is the second concert performed by the Rijeka Symphony Orchestra under its new name and under the general sponsorship of INA.

The concert is dedicated to the 250th anniversary of the birth of Ludwig van Beethoven, and will be held in two parts.

In the first part, the Rijeka pianist of international career Goran Filipec will perform as a soloist. Alongside the Rijeka Symphony Orchestra, he will perform the Fifth Concerto for Piano and Orchestra in E-Flat Minor. The Fifth Concerto has the subtitle “Emperor,” and is actually dedicated to the emperor’s brother, the Archduke Rudolph. The magnificent melody of optimistic heroism seems like the improvisation of a pianist.

Beethoven’s energetic Fifth Symphony (better known as the “Symphony of Destiny”), performed in four dramatic and occasionally dark movements, comprises the second part of the concert.

The concert is sold out! Due to exceptional interest, however, additional seats will be made available soon!