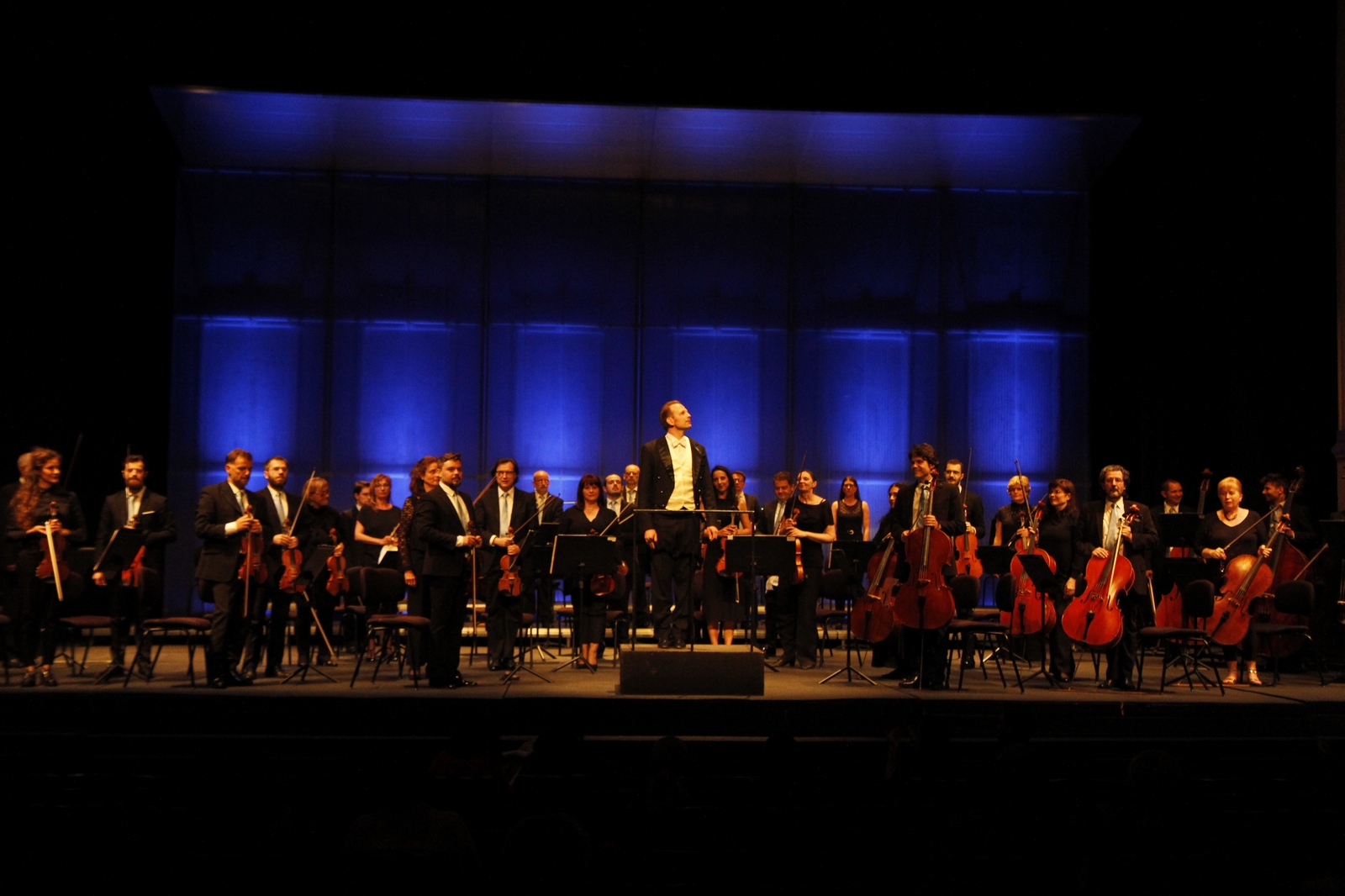 After Sorkočević’s Third Symphony, Ludwig van Beethoven’s revolutionary Eroica, a masterpiece that changed the world of music, was performed by the ever-brilliant Rijeka Symphony Orchestra under the direction of maestro Slaven Kulenović. The emotional breadth of this performance undoubtedly reached the audience, who brought the maestro back to the stage several times during curtain call with continuous and powerful applause for all the members of the Orchestra as well as healthcare heroes.

The auditorium, still in the de luxe format, was as full as possible under the new conditions – the interest in the concert greatly exceeded the number of available seats in the auditorium.

If you hurry, you can still enjoy the music of the Rijeka Symphony Orchestra next Friday, June 19. In celebration of the 250th anniversary of Beethoven’s birth, Alessandro Cadario will conduct the Emperor Concerto, and the Rijeka pianist of international career Goran Filipec will perform as a soloist. The program includes two Beethoven masterpieces: the Fifth Piano Concerto and the Fifth Symphony, better known as the Symphony of Destiny.