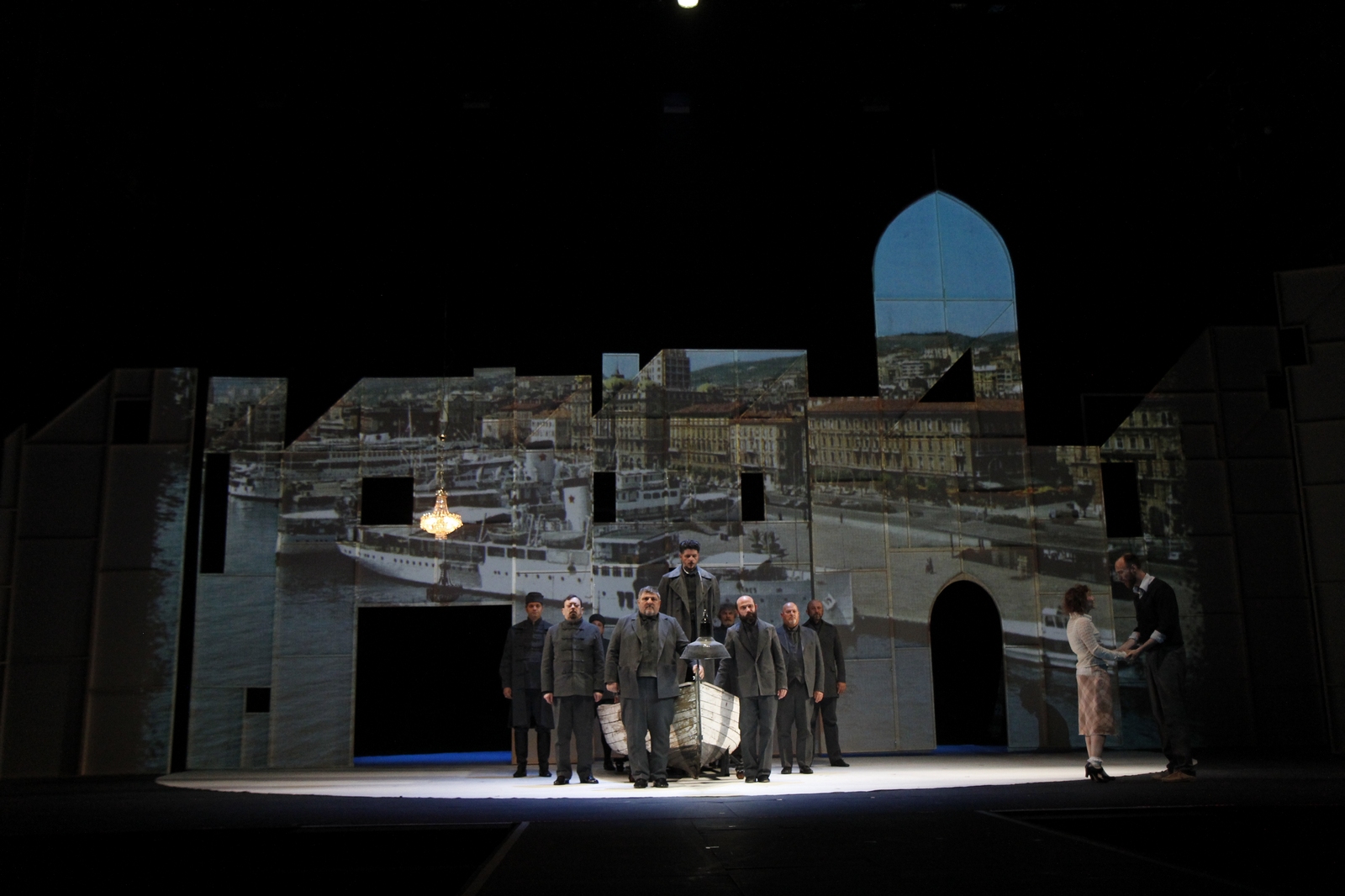 Based on the legendary novel by Nedjeljko Fabrio and directed by Marin Blažević, this play is Rijeka’s largest drama production in the last ten years. It tells the story of Rijeka, our city, through a collage of shocking life stories of Rijeka women whose names have not been recorded in official history.

It is a story of love and never-ending dreams, of departures and partings in the windstorm of Rijeka’s turbulent history and changes.

Be sure not to miss “Practicing Life – Second Time!”