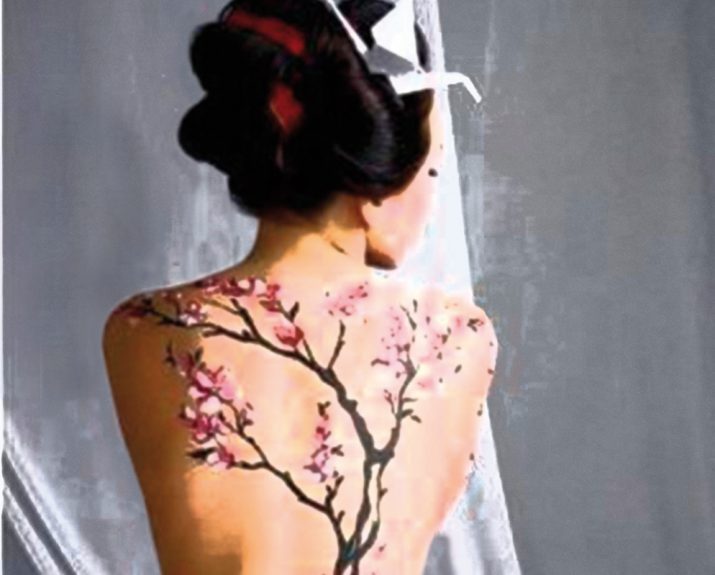 “The audience received an opera of classical forms and enticing images, with brilliant singing performances and the magic of Puccini’s flourishing music, which powerfully portrayed a story of great love and cold deception and touched the hearts of the spectators.”
Gloria Fabijanić Jelović, Croatian Radio – Radio Rijeka

The show lasts two hours and 40 minutes and is performed with one intermission.