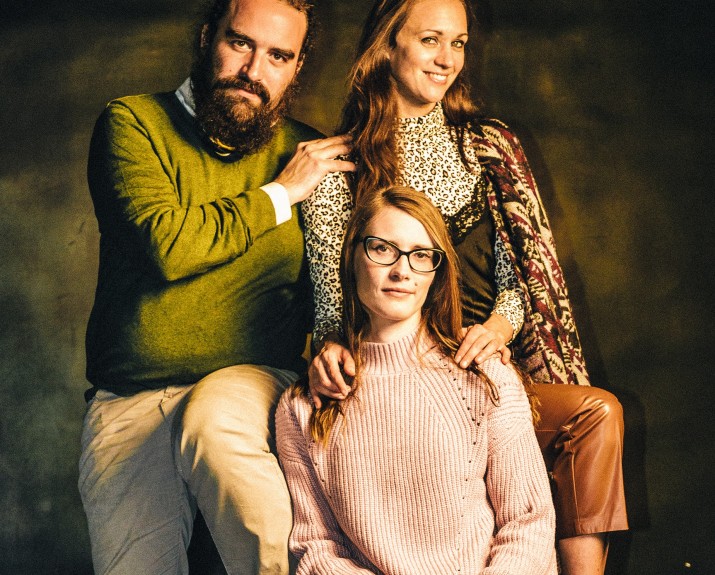 THE REPUBLIC OF SLOVENIA – EMBASSY IN ZAGREB