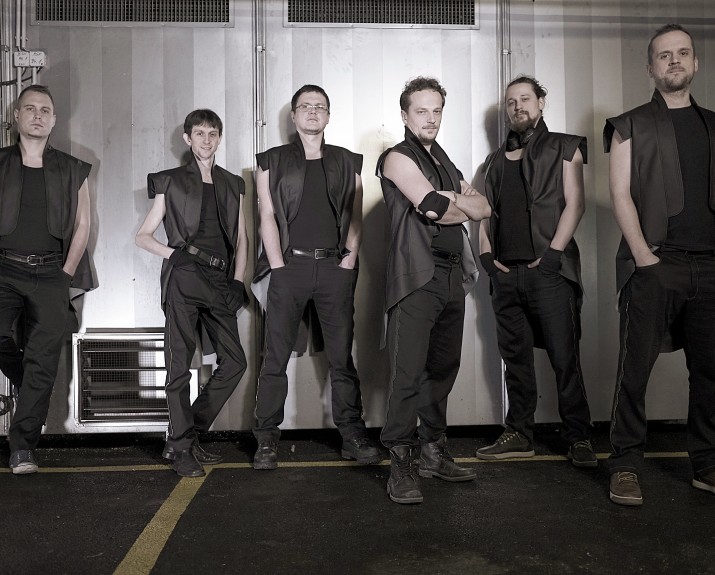 The Samobor Sudar percussion ensemble became famous in 2015 with their first CD and the music of the versatile pianist and composer Matej Meštrović, winning prestigious international prizes at the Independent Music Awards. They gave numerous concerts that thrilled the audience as well as many musicians such as Stefan Milenković and the Zagreb Soloists  and were praised by music critics, also those of the Rolling Stone Magazine.

Then they began giving acoustic-percussion performances of the music by the French composer Jean Michel Jarre and already with the first recordings they won the favour of listeners as well as the composer himself, with whom they now have international cooperation. Combining electronic and acoustic music, jazz and classical music, the popular and the traditional, these seven percussionists are creating an entirely new, recognisable and powerful sound.

Closing the Rijeka Summer Nights with the programme for all generations, lovers of classical music, but also those of electronic and rock music, they will present a multimedia spectacle with interpretations of the compositions by Jean Michel Jarre. As the composer himself says: WE ARE ALL OXYGENE! Welcome to the oxygene family!

We believe that this musical spectacle will be a real – breathing of music!

Partner of the project