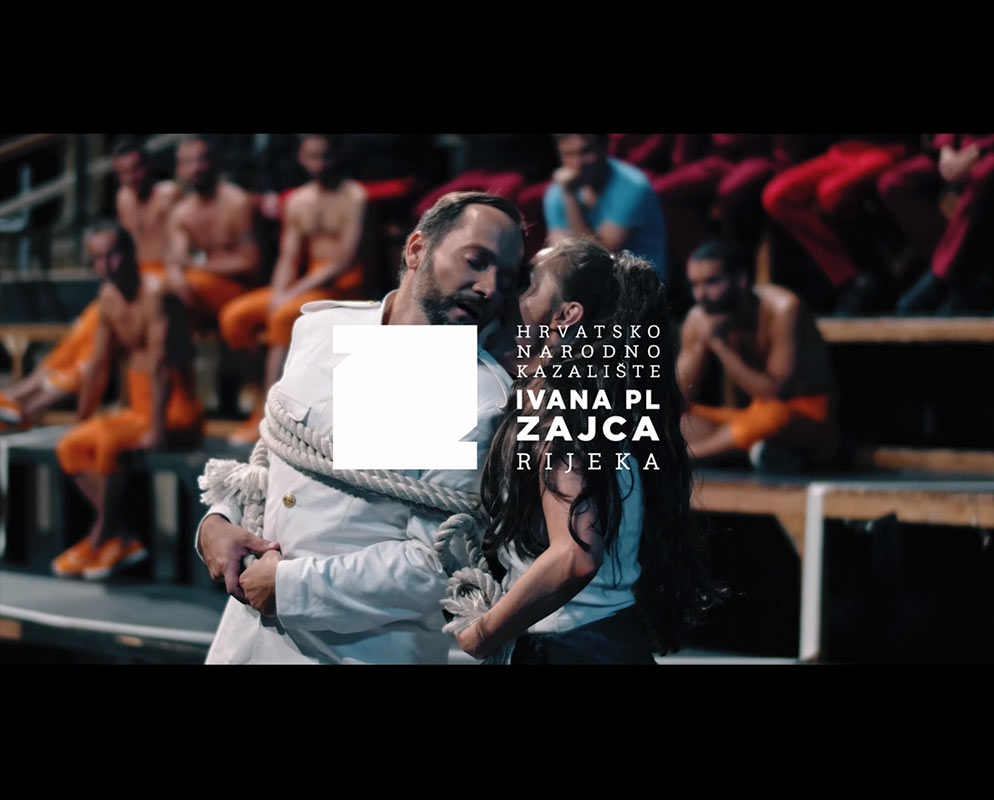 The new 20/21 theatre season, under the motto “Survival: Theatre against spiritual distance” is heating up. This season we are relying on our own strength for the most part, but regardless, our program features a diverse set of illustrious premiere titles, reprises of popular performances, and a number of symphony and chamber concerts. With a wide range of titles, we offer something to suit everyone’s taste.

The Croatian drama program includes such renowned premieres as the musical “Hair” by James Rado, “Dangerous Liaisons” by Christopher Hampton, “Steel Magnolias” by Robert Harling and “Fahrenheit 451” by Ray Bradbury.
The Italian drama program features the premiere titles “Il vangelo del nemico” (“Gospel of the Enemy”), based on the text by Roberta Dubac and directed by Giulio Settimo, “Adriatico” by Siniša Novković and “Alfa Romeo Jankovits” by Laura Marchig.
Both Croatian and Italian drama are preparing a production of one of the most significant works of world literature, Boccaccio’s “Decamerone”.

In the new season, you will be able to enjoy a number of popular reprises from the drama, opera and ballet repertoire: “Practicing Life – Second Time”, “Madame Minister”, “Evita”, “Tosca”, “Madama Butterfly”, “La Bohème”, “The Nutcracker” and others.

Watch the trailer for the new season below, and see you in the Theatre!

Sponsor of the ballet “Lace”