Concert is funded by the Consulate General of Italy and the Italian Union.

The Venice Baroque Orchestra was founded in 1997 by Baroque scholar and harpsichordist Andrea Marcon. This orchestra is recognised as one of the premier ensembles devoted to Baroque music and period instruments. The Venice Baroque Orchestra receives wide critical acclaim for its concert and opera performances throughout North America, Europe, South America, Japan and Korea, Taiwan and China. The Orchestra has appeared in more cities across the Unites States than any other Baroque orchestra in history. They are committed to the rediscovery of the 17th- and 18th-century masterpieces having given the modern-day premieres of Francesco Cavalli’s L’Orione, Antonio Vivaldi’s Atenaide, Benedetto Marcello’s La morte d’Adone and many others. 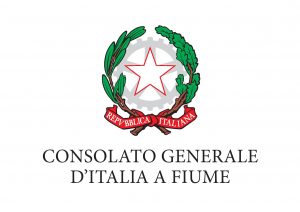